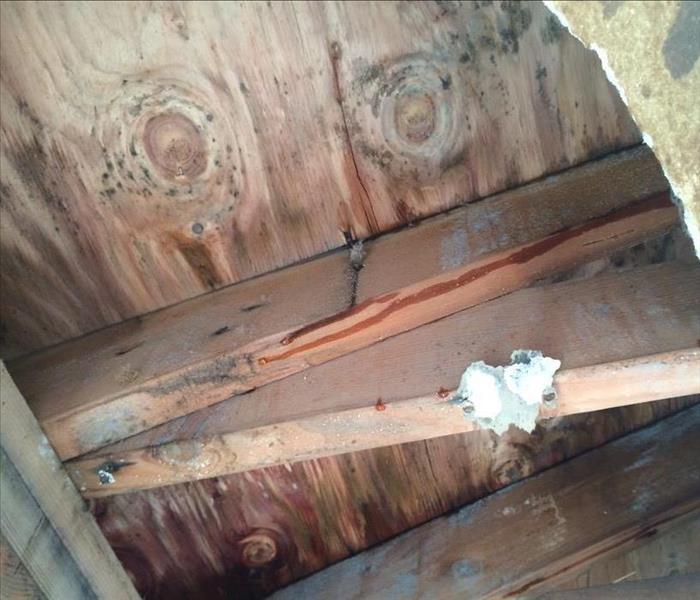 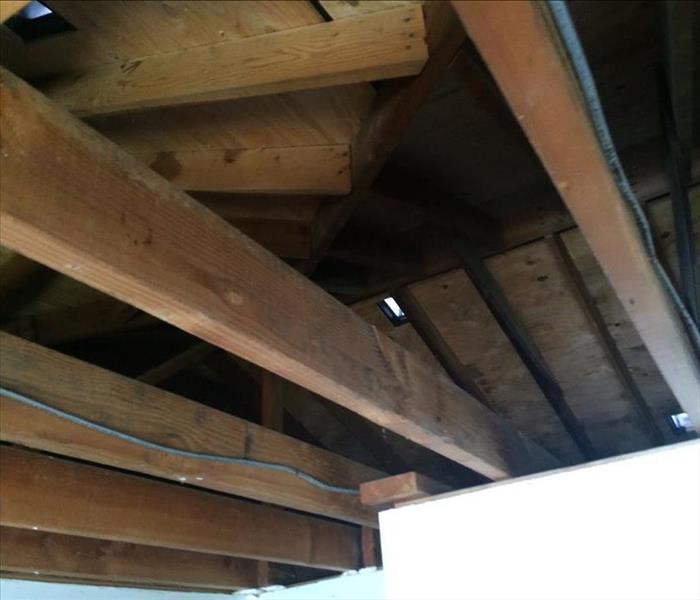 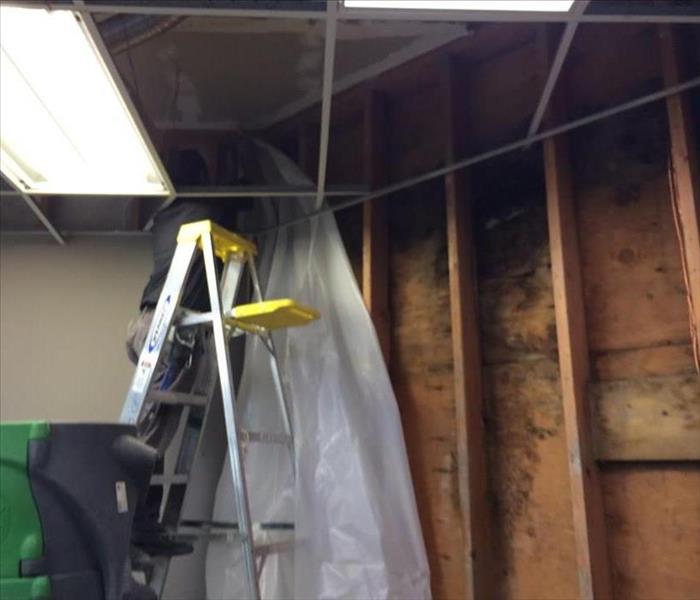 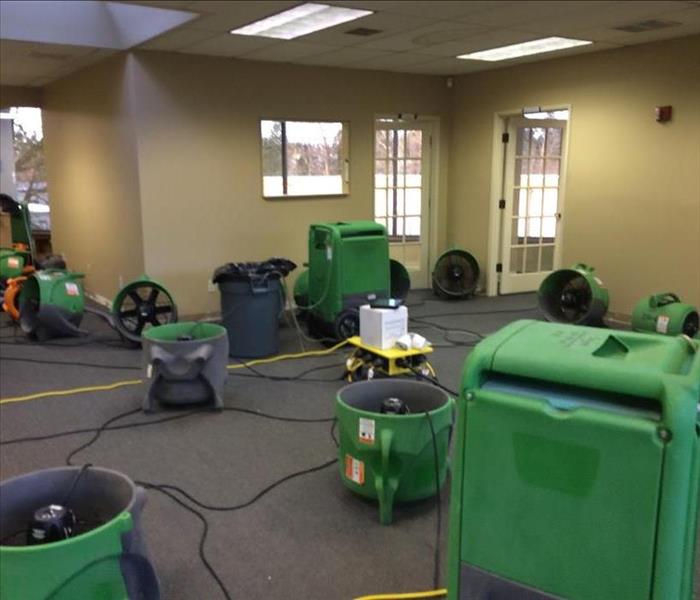 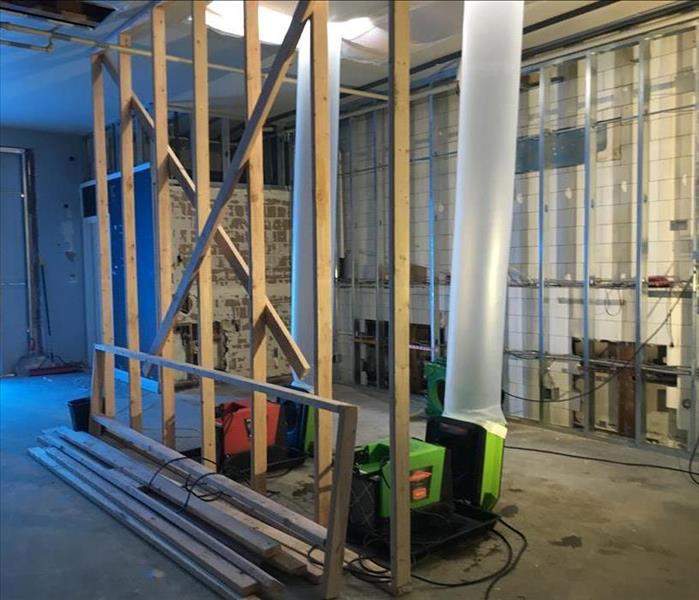 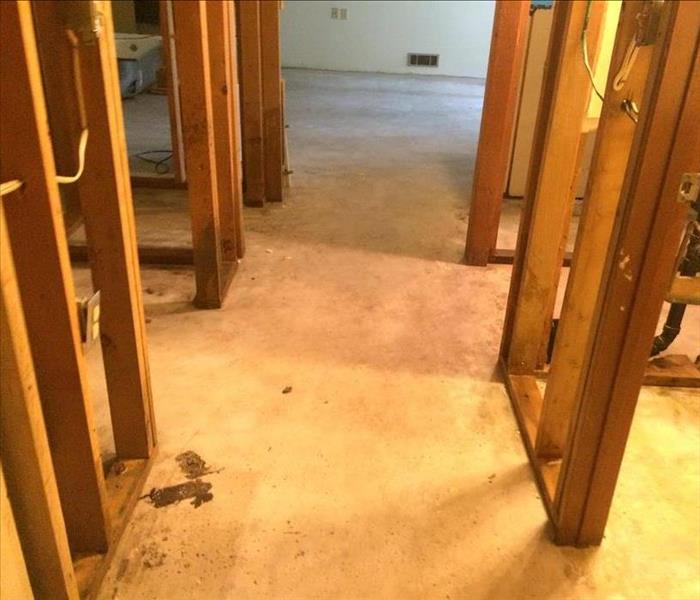 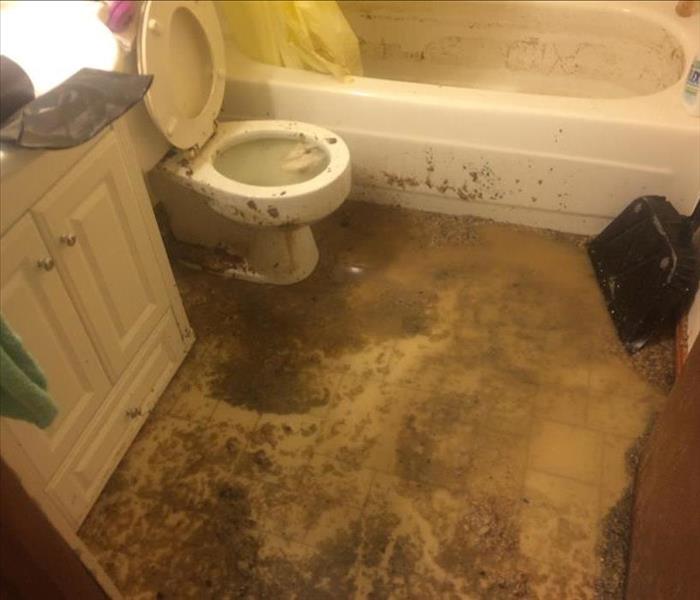 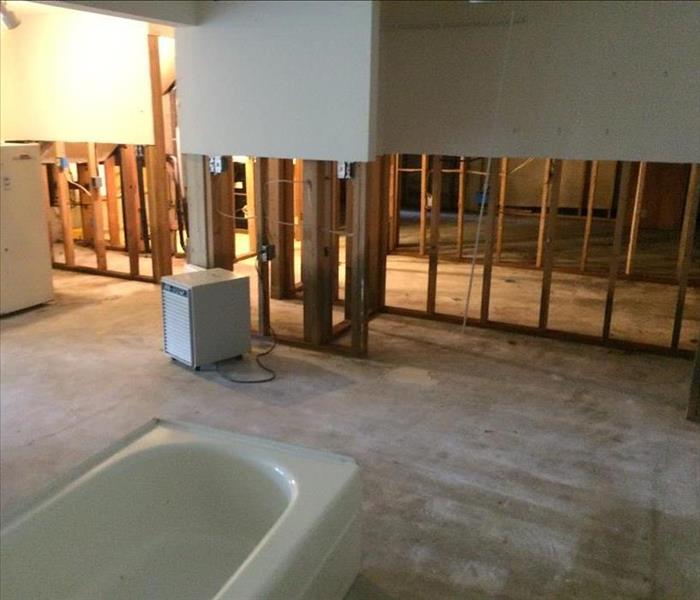 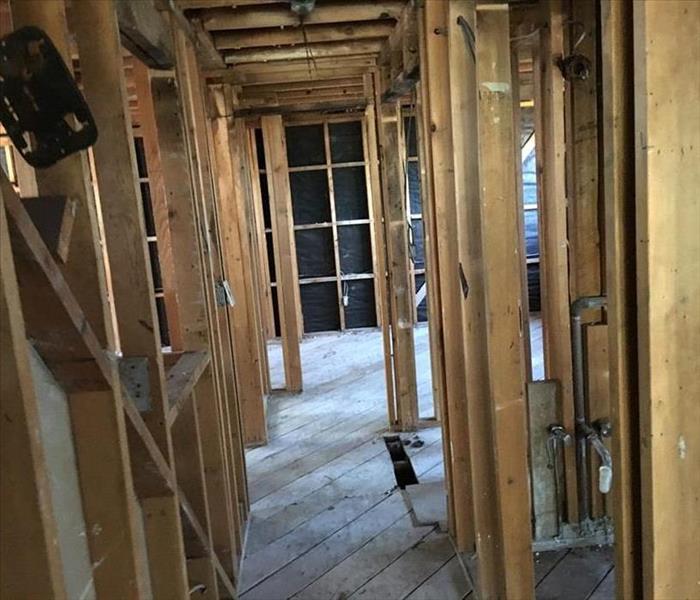 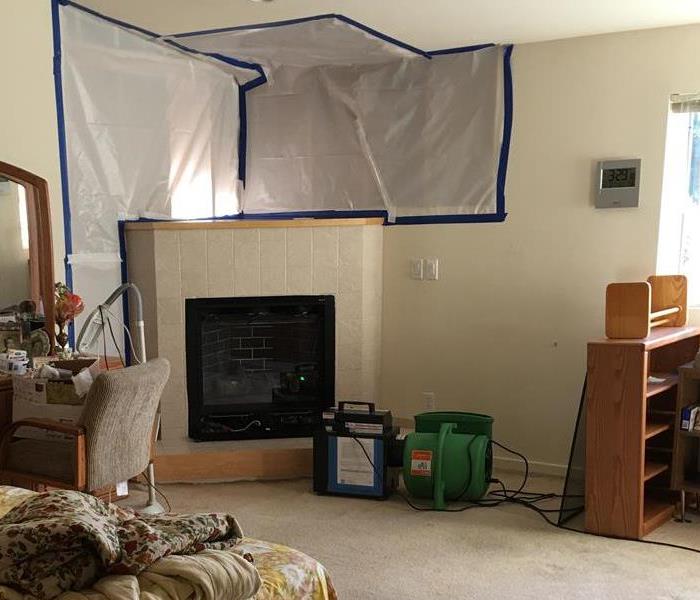 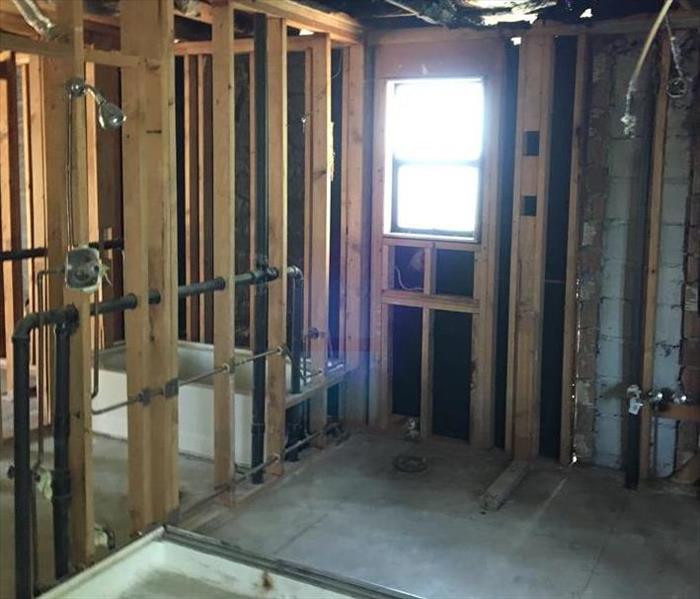 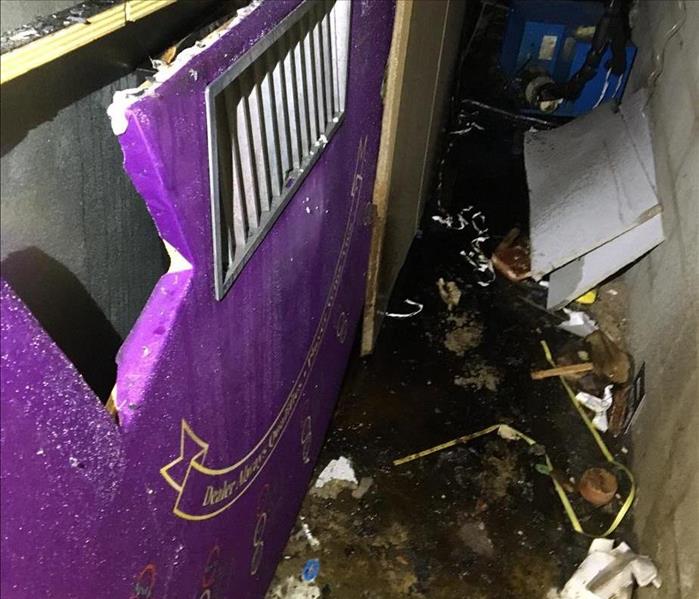 This commercial space pictured here needed a deep clean to help remedy a sticky and wet floor. Once SERVPRO of Edmonds performed an intensive clean the space wa... READ MORE 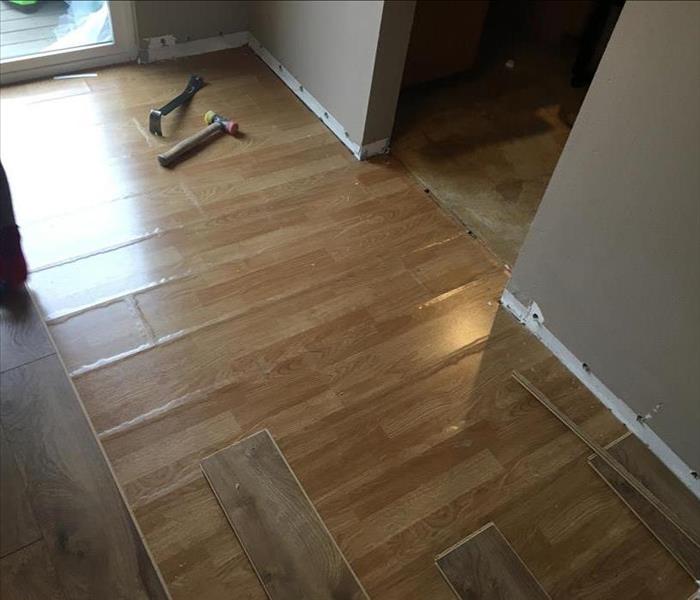 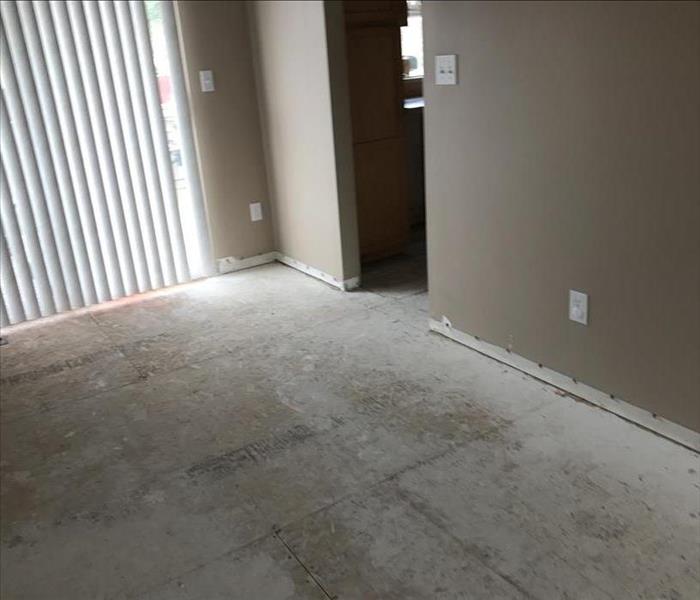 This laminate flooring was damaged during a flood and unfortunately could not be salvaged as you can see from the bubbling on the surface. Our team carefully re... READ MORE

View Older Before & After Photos